Documentaries can be entertaining, life-affirming, joyful and even funny.

“It has been a great pleasure working with Cristan and Andrea. They are passionate, driven, authentic, and uncompromising filmmakers. Andrea has directed a beautiful film that really speaks to my mission with State of Play. I hope that Happiness is the first of many projects we work on together.”
~Peter Berg

Director Andrea Nevins and producer Cristan Crocker created Rare Bird Films in 2008. Their first film as a team was the highly acclaimed documentary comedy The Other F Word, about aging punk rock stars turned fathers. The film premiered at major film festivals nationally and internationally. Distributed by Oscilloscope Laboratories, the film played in every major US market in 2011, and was subsequently broadcast on Showtime. Today, The Other F Word continues to build a cult following on Amazon and iTunes. Drew Pearce and Jason Segel are currently adapting it into a major motion picture at FOX starring Segel.

Inspired to continue to tell stories that explored human transition points, Nevins and Crocker, in partnership with football legend and news host Michael Strahan, created the documentary, Happiness, an examination of NFL super stars Brett Favre, Tiki Barber and Wayne Chrebet and their journey to second chapters in their lives. Happiness premiered in November 2014 as the season opener of Peter Berg’s State of Play documentary series on HBO.

While working with Atlanta Falcons All Star tight end, Tony Gonzalez on Happiness, Nevins observed another football story in the relationship between Tony and his brother, Chris. Play It Forward follows the once reluctant football star, Tony, in his last years in the league, and his older brother and wingman, Chris, whose heart’s desire was to play the game as only his little brother could. Play It Forward, produced in association with Strahan’s SMAC Entertainment, was selected to screen at the opening night gala for the 2015 Tribeca/ESPN Sports Film Festival.  It was the only non-ESPN film in the festival’s nine-year history to win the coveted opening gala spot.  It premiered on Showtime later that year, and continues to be seen on all Showtime’s platforms.

A documentary about pop culture icon Barbie is currently in post production.  The film includes interviews with feminist leaders such as Gloria Steinem and Roxane Gay. It is being edited by The September Issue’s Azin Samari, with graphics and animation by Smith & Lee, whose inventive design is featured in such films as Juno and Up In The Air.

Stories are compelling because they help us see patterns, explain the inexplicable, and link us to the common themes of human experience.

I find telling the stories of real people, experiencing real pain and joy as they endure the ever-present challenges of life, to be ceaselessly inspiring. I am grateful to my subjects for allowing me and my team in, so that through their journeys we can all make better sense of our lives and the world around us. 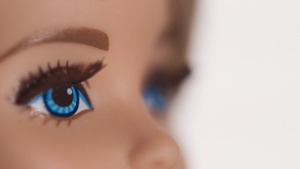 In her 59 years, Barbie has become a fashion icon, a lightning rod and feminist target. Tiny Shoulders: Rethinking Barbie, featuring newly discovered footage and unprecedented access during Barbie’s biggest reinvention, surveys 60 years of women in popular culture through the lens of this 11.5 inch, Zelig-like plastic icon. 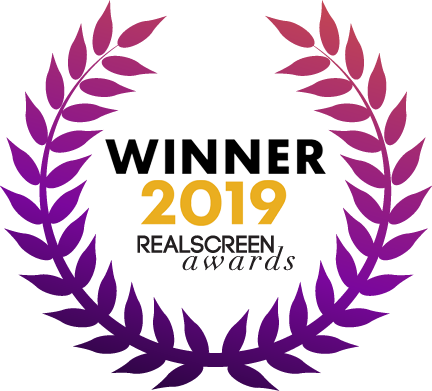 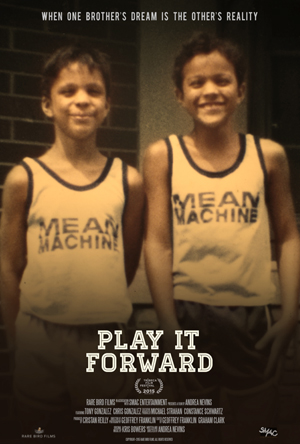 A feature-length documentary, Play It Forward, is about the relationship between two brothers, the reluctant football star, future Hall of Fame tight end, Tony Gonzalez, and his older brother and wingman, Chris, who’s heart’s desire was to play the game as only his little brother could. It is available on all Showtime platforms. 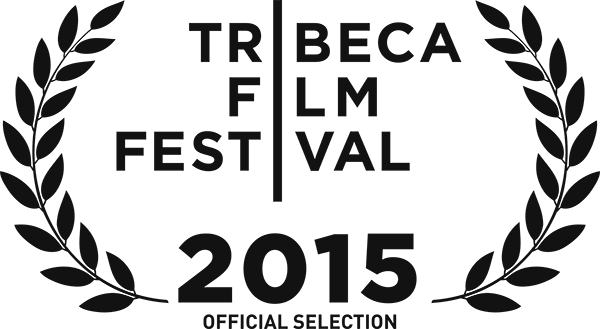 Selected to premiere at the Opening Gala of the 2015 Tribeca/ESPN Sports Film Festival, April 16, 2015. 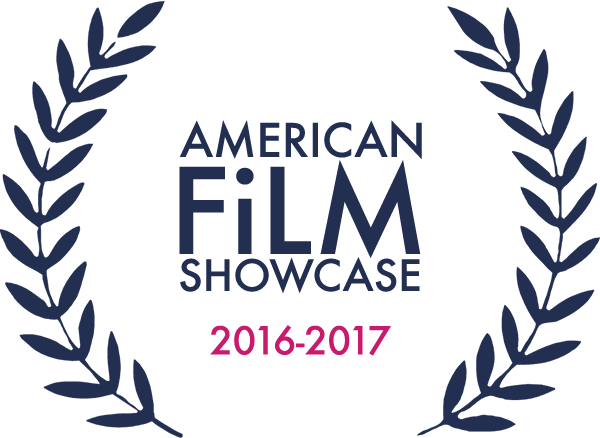 American Film Showcase Selection
Play It Forward was selected for the 2016-2017 American Film Showcase. AFS is the premiere film diplomacy program of the U.S. Department of State’s Bureau of Educational and Cultural Affairs, and is produced by the USC School of Cinematic Arts. AFS promotes people to people engagement, offers contemporary insights into American society and fosters understanding across cultures. 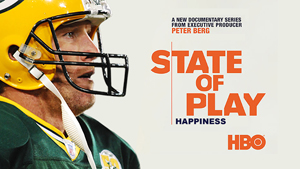 Aired on HBO as part of Peter Berg’s acclaimed documentary series, State of Play in November 2014.
In Happiness, Rare Bird Films examines what happens to the hearts and minds of NFL players when they retire.  With interviews from leaders in the fields of Positive Psychology and Neuroscience, this piece is an intimate look at the transitions of Brett Favre, Wayne Chrebet, and Tiki Barber from NFL Superstar and into the second chapter of their lives. 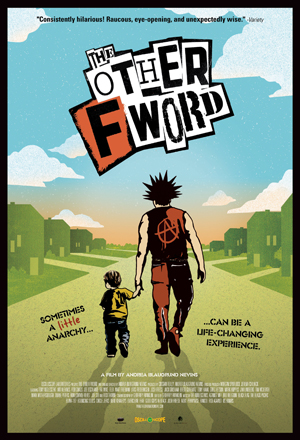 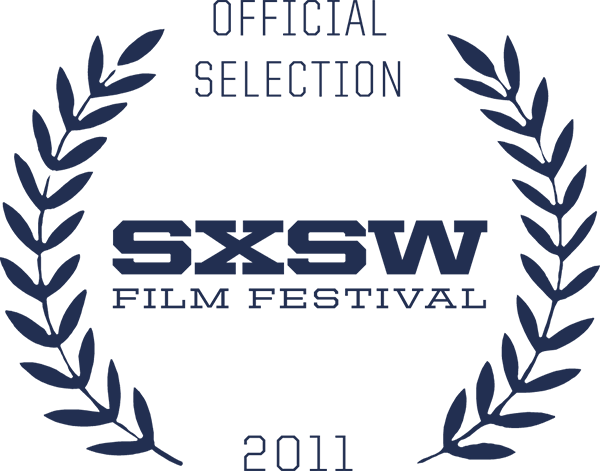 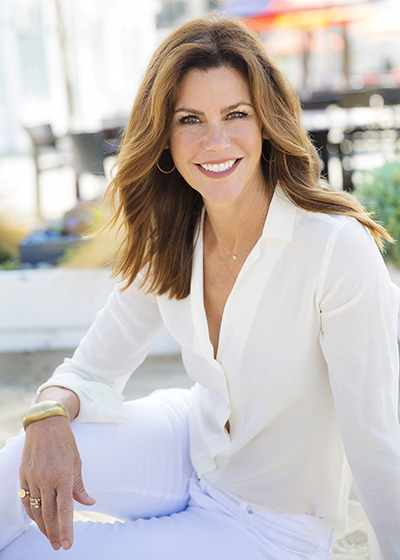 Cristan Crocker started her career in front of the camera as a commercial and television actress. This production experience, along with more than 20 years as an informal critic for hundreds of television pilots as an entertainment industry insider, gave her a deep understanding of story and audience. The concept for the film that launched Rare Bird Films, The Other F Word, came after Crocker read the biography Punk Rock Dad, written by a childhood friend. Seeing the story potential for film, Crocker pulled together director Andrea Nevins and documentary impresario, Morgan Spurlock, to make it a reality. The Other F Word had a nationwide theatrical run, was picked up by broadcast partners worldwide, and is currently being adapted as a feature film. Following the success of The Other F Word, Crocker produced two successful football related documentaries, Play It Forward for Showtime and State of Play: Happiness for HBO, in collaboration with Michael Strahan and Peter Berg. With three testosterone filled successful films behind her, Crocker jumped at the opportunity to tell the Barbie story with a predominately female team. Three years in the making, Tiny Shoulders: Rethinking Barbie was sold to Hulu, and will premier at the Tribeca Film Festival in April of 2018, prior to its Hulu and limited theatrical release. 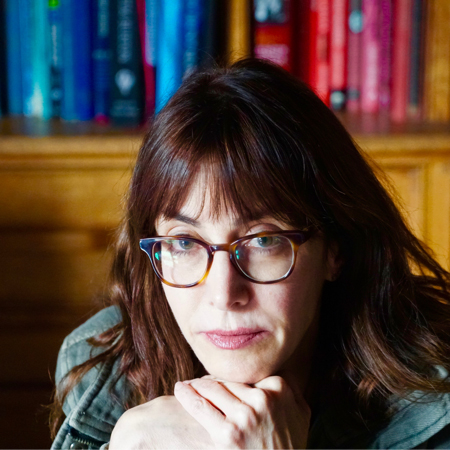 Andrea Blaugrund Nevins is a Academy Award-nominated, Emmy award-winning director, producer and writer. Her keen interest in lives in transition led her to chronicle retired dancers given a late-in-life chance to perform. Still Kicking, her first independent documentary, earned her the Academy Award nomination. Her first feature length documentary, The Other F Word, about anti-authoritarian punk rockers donning the cloak of paternal authority, premiered at SXSW, and won quick theatrical distribution by Oscilloscope and network broadcast on Showtime. In examining the huge transitions NFL football players make from super stardom to relative invisibility, she directed the 2014 season-opener for Peter Berg’s HBO series, “State of Play.” Entitled Happiness, it follows three players looking for fulfillment in second chapters. Her feature Play It Forward grew out of this work. It follows two brothers at mid-life as their dreams and sacrifices for NFL glory collide. This film was selected to open 2015’s ESPN/Tribeca Film Festival, and was featured on all of Showtime’s platforms. It was also selected by the U.S. Department of State as part of their film diplomacy program, American Film Showcase. Tiny Shoulders: Rethinking Barbie, a Hulu Original Documentary premiering in April 2018, is a funny, revealing documentary exploring 60 years of popular culture through the lens of an 11.5 inch plastic female avatar. The film goes inside with the Barbie team as they rethink the doll’s role in the hotly contested space of women today. 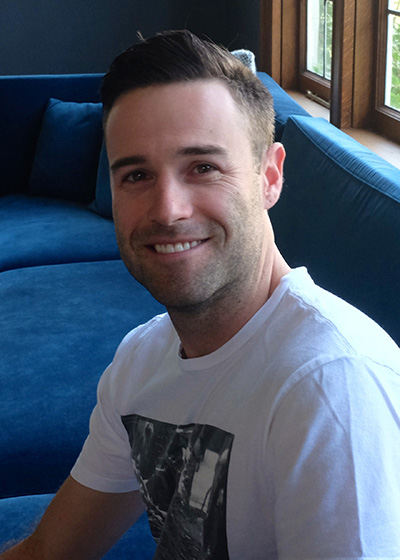 Geoffrey Franklin has worked as a director of photography, editor and producer in Los Angeles since 2007. In 2009 he joined Rare Bird Films to DP and edit the feature length documentary, The Other F Word. Inspired by Rare Bird Film’s mission to tell positive, life-affirming stories, he continued as DP and editor on HBO’s State of Play: Happiness and Showtime’s Play It Forward. Franklin is the director of photography for Rare Bird Film’s upcoming documentary on Barbie.

Prior to joining Rare Bird Films, Franklin filmed, edited and produced action sports and music content for Havoc TV. In 2016 he founded Be Film, Inc., a video production and marketing firm with the mission of helping people grow their business and brand by telling their authentic story. 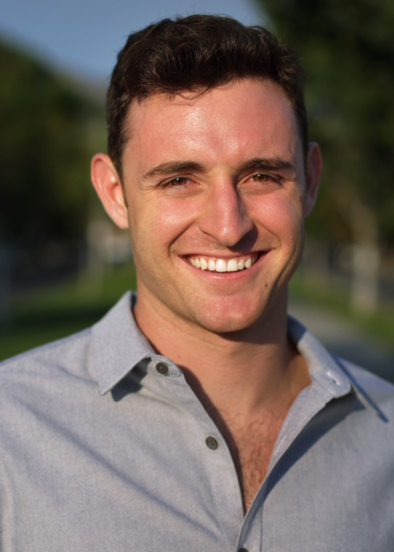 Graham began his career at Universal Creative in Orlando, FL. There he worked alongside some of the best ride designers and engineers in the world, producing content for the Harry Potter and Transformers theme parks at Universal Orlando, Philippines, and Hollywood Resorts.

His 16mm film, The Sprint Down Magnolia, was selected for the Oak Cliff and Dallas International Film Festivals in 2012. Shortly after, he moved to Los Angeles and joined Andrea Nevins and Cristan Reilly at Rare Bird Films. Their first project together, Happiness, garnered the attention of Director and Producer, Peter Berg, and was selected to kick off the second season of State of Play, HBO’s Documentary Series chronicling unique stories in sports. The 30 min episode aired in 2015.

Graham had his feature-length, editorial debut with Play It Forward, Rare Bird’s documentary about NFL Great, Tony Gonzalez, and his older brother, Chris. The film premiered at the ESPN Gala at the Tribeca Film Festival in April 2015 and distributed as a Showtime Original in 2016.

While collaborating with Rare Bird Films on the Barbie Documentary for Hulu, Graham is also expanding into scripted television assisting writers and producers on Showtimes’ Drama series, I’m Dying Up Here, and Amazon Studios’, The Last Tycoon. 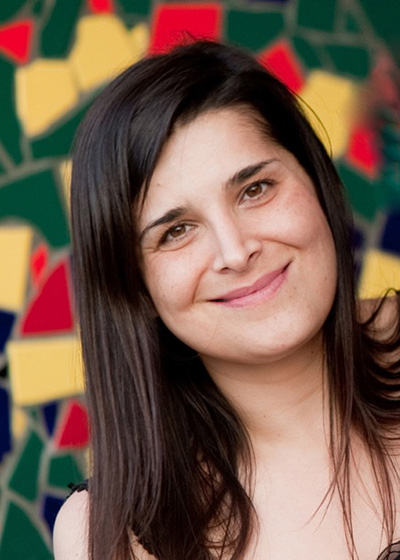 Azin Samari is an Emmy nominated documentary film editor who has worked in film and television for two decades. Her first feature documentary, RJ Cutler’s The September Issue, debuted at the Sundance Film Festival in 2009. She was nominated for an Emmy Award for her editing work on Rory Kennedy’s Ethel, an HBO documentary from 2013. Her work has aired on PBS and HBO and has debuted at the Telluride, Toronto, Sundance and London Film Festivals. Through the years, her work has been focused on telling the stories of strong, groundbreaking women including 1960s artist Eva Hesse, Hollywood icon Marilyn Monroe, and global icon Barbie. 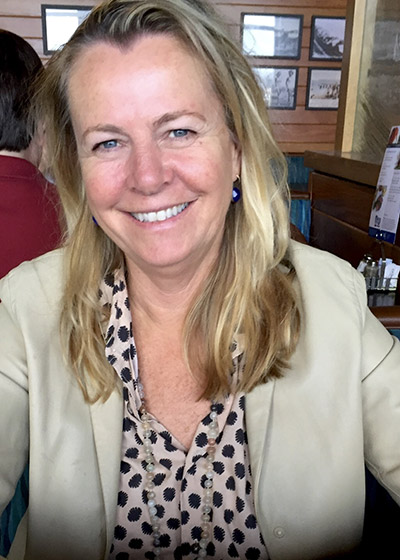 Veronica Brady is a producer, director and archivist. She has directed over 100 plays, founded three theatre companies, worked on countless television and film productions, unearthed highly specialized archival footage for documentaries, and received an Emmy, as well as numerous Ovation and LA Weekly awards. Her most recent projects include documentaries Love 99, Not Carol, Ethel (an Emmy-nominated/Television Critic Award-winning documentary produced for HBO), Every Fifteen Minutes (a Telly Award winning short film), Grandpa, Do You Know Who I Am? (Emmy-winning and Television Critic Award-winning HBO documentary), and Patrick Dempsey: Racing Le Mans (a 5 episode series produced for Discovery/Velocity).