Our press screening day in NYC started bright, cold and early with a trip to Live! With Kelly and Michael, where we were ushered into prime VIP seats, row 2, center. Thank you, Michael Strahan and Kelly Ripa, for these, and for mentioning State of Play: Happiness the past two Tuesdays during Host Chat! It’s all the clearer when you get to see those two in person just how super fast and funny they are.

We were also treated like VIPs later that increasingly rain-soaked evening at our HBO press screening. The ground floor entrance, as well as the penthouse, were lined with posters for our doc, and we were greeted by the execs, including Ray Stallone and Ken Hershman, with such warmth. Michael did a masterful job introducing the hour, thanking Brett Favre, Tiki Barber and Wayne Chrebet for their honesty in the doc, and then Peter Berg concluded the film by graciously inviting Wayne, Amy Chrebet and me up to the stage. Wayne and Amy are so eloquent in the film, and were again that night in their description of the years of difficulty they had when Wayne’s career ended. And I got to thank my former surgeon dad for inspiring me to recognize that the plight of football players post career is not limited, but really applies to anyone who has ever made a big life transition.

After the screening, most of the team (Crocker elsewhere, on location), including me and my husband, David Nevins, DP Geoffrey Franklin, Asst. Editor Graham Clark, Executive Producers Sarah Aubrey and Peter Berg, and a bevy of beautiful models (no joke!), went to Skylark to toast the day, which ended with me and those aforementioned models dancing to Pharrell Williams “Happy” as the rain-streaked windows melted the icy white lights of Broadway down below. 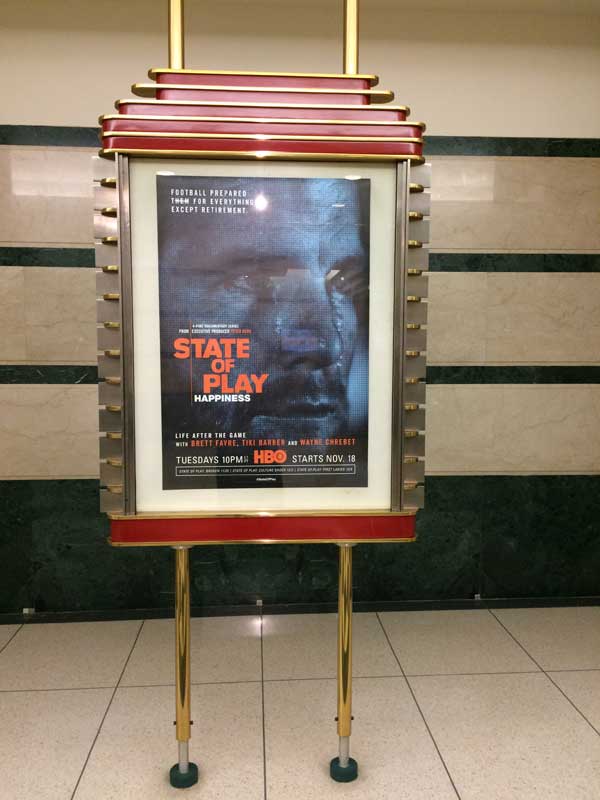 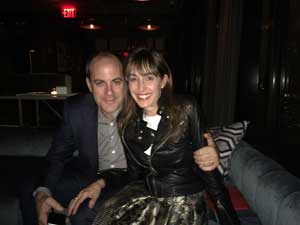 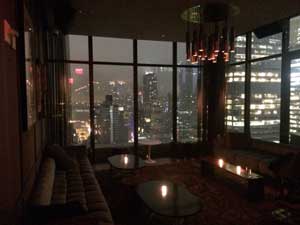 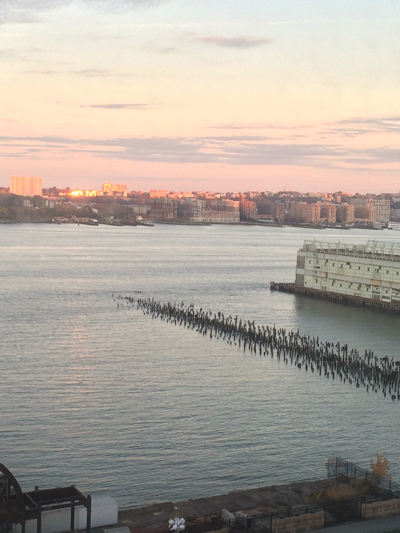 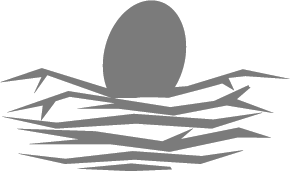